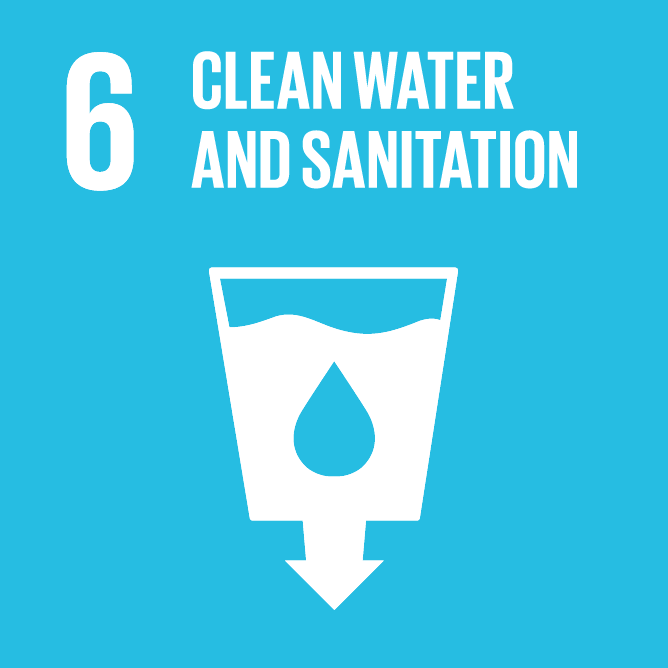 We take the following measures to ensure environmentally efficient production:

We monitor the quality of precipitation water discharged from LOTOS Petrobaltic onshore facilities to the Martwa Wisła River.

Our goal is to have as much waste as possible transferred to external waste management companies or to recover or recycle it.

Under the Balitc Sea Action Plan, developed by HELCOM (Baltic Marine Environment Protection Commission − Helsinki Commission) and endorsed in 2007 by the Ministers of the Environment of the Baltic countries, offshore operations in the Baltic Sea are subject to the 'zero formation water discharges from offshore platforms' principle.

Therefore, a special formation water re-injection system was installed on LOTOS Petrobaltic's Baltic Beta platform to re-inject formation water into the rock mass. This has a positive effect on the environment and raises the reservoir pressure, improving its productivity. Trace amounts of water generated in the production process on the B8 field are pumped to a tanker.

Volume and disposal of formation or produced water