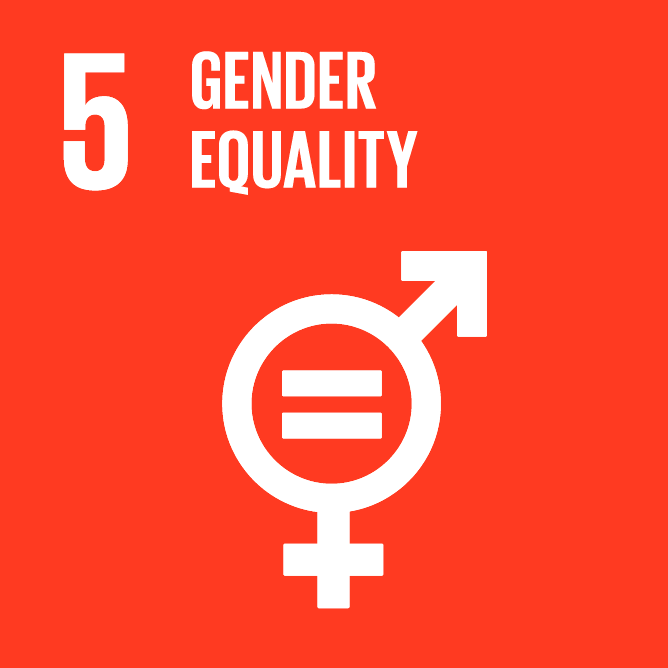 More information
Directors’ Report on the operations of Grupa LOTOS S.A. and the LOTOS Group in 2016

Chapter 7.2 Employment at the LOTOS Group